The must-haves of hotel breakfasts

In breakfast buffets, one food item is above all others. But what kind of specialties can you find on the tables and what is the trendiest breakfast? 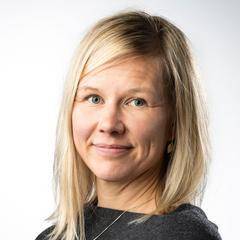 Warning: reading this story can make you hungry!

1 The hotel breakfast is a topic of conversation, and a kind of indulgence.

– When everything is ready and put on display, the customer can just enjoy, says Hotel Manager Miia Siltala from Lapland Hotels Kuopio.

– A hotel’s breakfast is a reflection of the hotel itself. If it's bad, the traveller will not come again, continues Marko Savioja, Kitchen Manager at the Spa Hotel Rauhalahti.

– Breakfast is no longer just a mandatory refuelling, but a touch of luxury, a moment away from the mundane hustle of everyday life. The business traveller enjoys the smoothness, while the family on holiday gets to sit together and enjoy a good breakfast, says Susanna Puputti, Restaurant Manager at Original Sokos Hotel Puijonsarvi in Kuopio.

– People used to come to dinner in the evening, for lunch or for brunch, now they also come for breakfast. At weekends, however, it is good to book a table in advance, Siltala says.

Years ago, in another chain, bacon was taken off the list. It went badly.

2 The best bites of breakfast vary from hotel to hotel

Lapland Hotels city hotels highlight northern ingredients; there are no wiener sausages or meatballs to be found at the buffet.

– We utilise the fresh ingredients of the north: fish, reindeer, berries. Cloudberries come from Sodankylä, reindeer from Inari. The chef makes the omelette according to the customer's wishes. In addition, special coffees and teas are available, Siltala says.

Sokos Hotels also have a traditional menu, which aims to incorporate a lot of local produce. At Break Sokos Hotel Tahko, the breakfast favourite is soft serve ice cream.

– Some even return as guests again because of the soft serve. It is a favourite for children and adults, says Hotel Manager Anna Hämäläinen.

– With the reform, we wanted to find an atmosphere for all senses. Now, for example, we have pleasant music playing in the hall, says Titta-Liina Gustafsson, General Manager at Scandic Kuopio and Scandic Atlas.

3 If there are local flavours, is it always just kalakukko (fish-filled rye loaf)?

– We bake barley flatbread, which goes well with munavoi (egg and butter spread). Kalakukko divides opinions to the extremes: "How can anyone eat something like this?" and "It's nice to get a taste," Savioja says.

4 What is consumed most at breakfast?

Siltala has noticed that the trendy breakfast now includes porridge.

– It's a modern thing that is enjoyed with berries. We have gluten-free pearl oatmeal, where the pearls are oat grains.

The guests favourite in Puijonsarvi is the kitchen's own barley porridge, while at Scandic it is slow-cooked porridge.

– Self-made oatmeal is the number one at breakfast, says Savioja from the Spa Hotel Rauhalahti.

Another guest favourite is bacon.

– Bacon is popular, there's no way around it. The largest amount we have cooked is 20 kilograms, and all of it was eaten, says Savioja.

– The most popular are bacon and cocktail pies, adds Hämäläinen from Tahko.

– Bacon is still significant. Years ago, in another chain, bacon was taken off the list. It didn't go down well, provoking a lot of discussion, and had to be taken back. Although we are generally going greener, and organic food and healthiness are appreciated, the bacon enthusiasts exist and are taken into account, says Gustafsson from Scandic.

Often at weekends the juice machines are in good use.

– Juice is consumed if you have come to celebrate and enjoy life. Then we can also bring coffee to the table with a bigger thermos, Siltala laughs.

5 This, on the other hand, is not eaten

In Rauhalahti, less milk is consumed than before. Oat-based drinks and yogurts have taken its place. Baked beans are eaten the least.

– They get eaten or not, but we keep them as a vegetable protein every morning. They are also important for foreigners, Savioja says.

At Tahko, the least eaten item is warm vegetables.

According to Siltala, crispbreads and rusks are often left untouched.

6 How different are we as breakfast eaters?

– For example, they choose sweet toppings on their toast. I understand if they think black sausage looks suspicious, Siltala laughs.

According to Gustafsson and Hämäläinen, the breakfast habits of customers have changed with the latest health trends.

– Granolas, nuts and seed bread are also sought after. In addition, vegan options and healthy shots have increased in popularity, Hämäläinen continues.

7 How much breakfast is going to waste?

To reduce biowaste, hotels, among other things, offer small sweet pastries, fruit in slices and quark in portion cups.

– That way it's easier to take the amount you actually eat, Siltala says.

In Rauhalahti, you are instructed to take only as much as you can eat.

– Before there was a shocking amount of waste. Now we are more aware. The amount of waste has been halved. On average, 6–15 kilograms of breakfast is wasted daily, Savioja says.

At Scandic Hotels, the ingredients are utilised for future items. For example, the fruits from the previous day are made into smoothies and surplus food is turned into rescue boxes, which are sold in customer service.

– A few kilograms are wasted every day, but having our guests schedule their breakfast, for example, has helped us cook accordingly to when the people come to eat, Gustafsson says.

Hämäläinen has also noticed that customers are more responsible.

– Excessive filling of the plate is history, now people are better at taking only what they really eat.

8. Do people take breakfast items with them?5

– Taking “snacks” with you is not a modern practice. But coffee can be taken with you. For this purpose, there are separate takeaway mugs available, says Miia Siltala.

– It's not the same as it was ten years ago. Sometimes customers ask if they can take a sandwich to a room-mate who couldn’t come down to breakfast. If you get a permission, then why not, says Anna Hämäläinen.

Hotels say they are keeping an eye on the amount of waste and are also paying better attention to different diets and allergies. 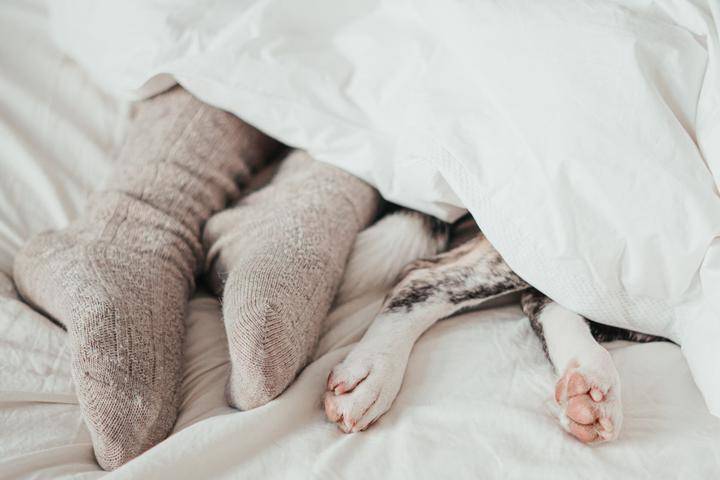